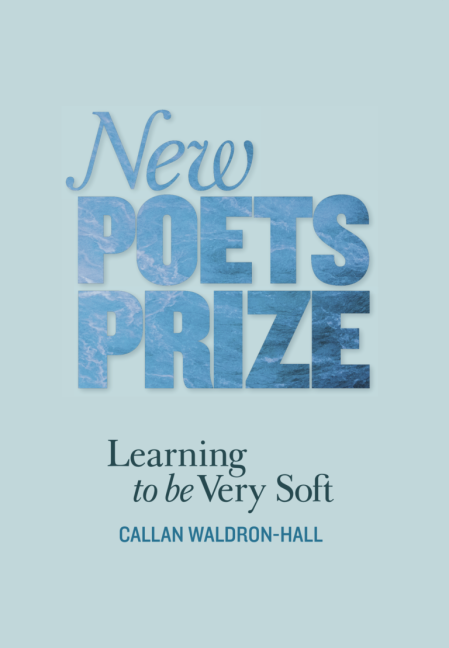 Despite (or perhaps because of) how universally it is felt, and the swiftness with which it arrives and leaves us helpless, loss can be one of the most difficult things to write about. What is remarkable about Waldron-Hall’s debut is not only the technical proficiency of individual poems, but the emotional maturity which suffuses the volume, enabling him to deal gently with a loss in the family; and with how loss, writ large, leaves us all ‘unsure of what we’d really do’ (‘The Most Kissed Face of All Time’).

“It testifies to Waldron-Hall’s maturity as a poet that his craft is always in service of his voice.”

Several threads run through the pamphlet, thickly braided. The first is the figure of a lost sister whose shadow falls darkly across each poem, pulling the ground out from beneath poet and reader alike: ‘Sister your moving out is / like a landslide     you are devastating     tied to so little / your absence     I’ve been struggling to stand’ (‘Careful’). The second is the vision of an overwhelming flood, tied to the sister’s absence with the language of disappearance and drowning: ‘She tells me to watch as the sink fills up and / spills over the lip […] Sister says even here the water / can reach her – it always will’ (‘Sister arrives after the floods’). And the third, in counterpoint to second, is the process of learning to perform Cardio-Pulmonary Resuscitation (CPR), in which the trainee is taught to give life, and to play dead. This unhappy irony ties the opening (‘Chest Compressions’) and closing poems (‘Practice’) together.

The seamlessness of these resonances lends the pamphlet momentum, making it easy to read cover to cover – almost as a single long sequence. But there are some individual pieces, apart from those already mentioned, which stand out. ‘I Could Never Save Someone On A Full Stomach’ is a (literally) gut-wrenching portrait of survivor’s guilt, narrated matter-of-factly through the eyes of a teenage brother trying his best not to cry:

Another is ‘Canary Song’, which – like a couple of other poems in the pamphlet – deploys the forward slash as a formal device, splicing each line of speech as if marking musical phrases. Combined with the line-breaks of the otherwise metrically-regular, five-line stanzas, these give the poem a kind of rhythmic syncopation, pacing expertly into a mic-drop finish: ‘I will never sing like my sister / my sister was a canary / oh how she sang’. Thankfully, such moments of technical accomplishment are never too showy; it testifies to Waldron-Hall’s maturity as a poet that his craft is always in service of his voice.

The closing poem, ‘Practice’, is one that enlarges the pathos of the author’s particular, deeply-felt loss such that it becomes capable of holding space for the reader’s experience as well. ‘I am playing Victim again’, it begins – referring to the role-play of CPR training – ‘waiting to be rolled over and dragged / to safety     it is difficult to fake drowning’. Both ‘Victim’ and ‘Rescuer’ become roles that anyone reading this poem can inhabit, but as the poet himself steps aside (‘I am practicing […] how I would wait to be saved’) we realise that only we, reading these words, can ‘hold [him] up’. 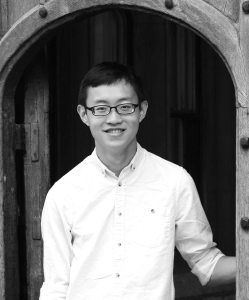 Theophilus Kwek’s most recent collection, Moving House, is published by Carcanet Press. He serves as co-editor of The Kindling.